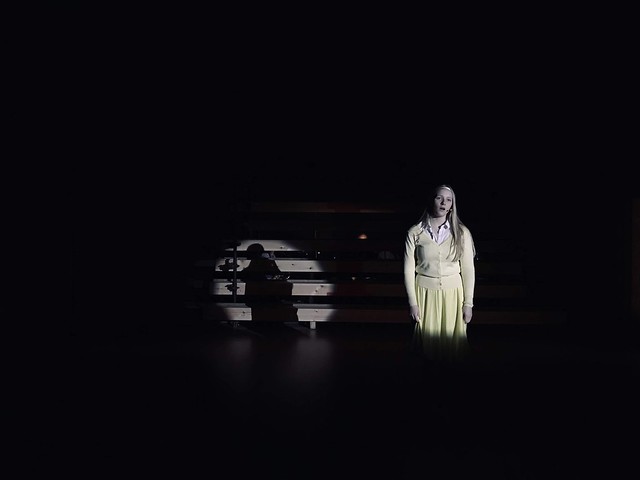 Clayesmore’s latest production, ‘Grease’ was the hottest ticket in Dorset this week, delighting audiences on a sell-out three night run, forty years after the release of the iconic film starring John Travolta and Olivia Newton-John.

The audience were transported to Rydell High in the 1950s, and enjoyed the familiar tale of friendships, romances and adventures of its pupils. The cast, featuring pupils from years 9-13, delivered strong vocal performances and slick dance routines, accompanied by a live band formed of pupils and staff. Oozing sass and bubbling with charisma, the Pink Ladies form a perfect counterpart of the hunky, macho, but a tad goofy Burger Palace Boys, each with their own distinguishable character traits. But it must be said that each of the characters were of equal, (high), standard which, especially for such a renowned show, is not a common occurrence. Vibrant costumes and make up, and skilful set design and stage management all contributed to what was another great production from Clayesmore’s Theatre Company.

Forty years on from the film release, Grease, it would seem, is very much still the word.